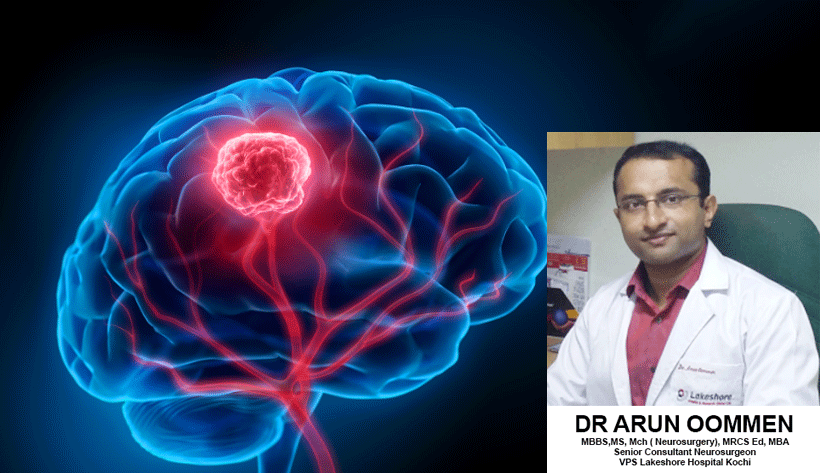 Neurological pain is considered one of the most distressing and also one of the most challenging to treat and forms a major chunk of the patients has been the subject of a great deal of debate in recent years. Cell phones give off radiofrequency (RF) rays, a form of energy on the electromagnetic spectrum between FM radio waves and those used in microwave ovens, radar, and satellite stations., Till now it has not been proved that RF waves can cause brain tumors and at the same time it remains to be proved that RF waves are absolutely safe. It is ionizing radiation that has been proved to cause cancer by damaging the DNA inside cells. Cell phones do not give off ionizing radiation.s seeking aid in the pain and palliative clinics. In 2011, the International Agency for Research on Cancer (IARC) classified mobile phone radiation as Group 2B – possibly carcinogenic. That means that there “could be some risk” of carcinogenicity, so additional research into the long-term, heavy use of mobile phones needs to be conducted. Some studies pertaining to mobile phone RF rays have made few observations However, all these need to be proved with further research and studies. So as of now recommendations to reduce such risks can be by Radiofrequency rays emitted from mobile phones have not been proved to cause brain tumors nor have they been proved to be absolutely safe. IARC hence recommends mobile phones to be used judiciously. 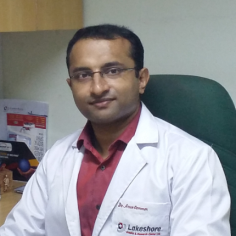 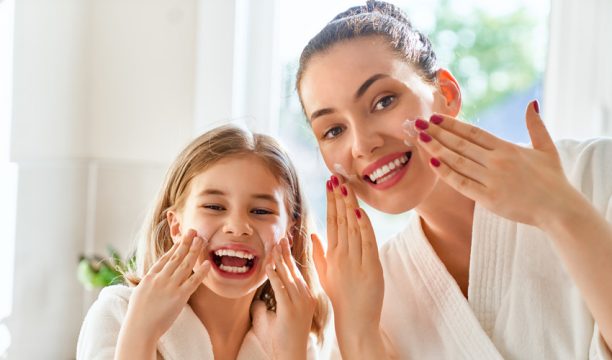 Care your skin in this winter

Are brain tumours related to excess cell phone use?

10 types of neurological pain- How to tackle